The History of Prefab Housing In North America

The History of Prefab Housing In North America

Prefabricated housing, or prefab housing, refers to buildings that are manufactured off-site and then assembled on location. The history of prefab housing in North America dates back to the 18th and 19th centuries, when pioneers and settlers began using prefabricated structures to build houses, barns, and other buildings.

One of the earliest examples of prefab housing in North America was the log cabin, which was a popular choice for pioneers and settlers moving westward. These cabins were typically constructed from large logs that were cut and shaped on site, and then assembled to form the walls of the cabin. This method of construction allowed settlers to quickly and easily build houses in remote locations, and it was widely used in the 18th and 19th centuries. 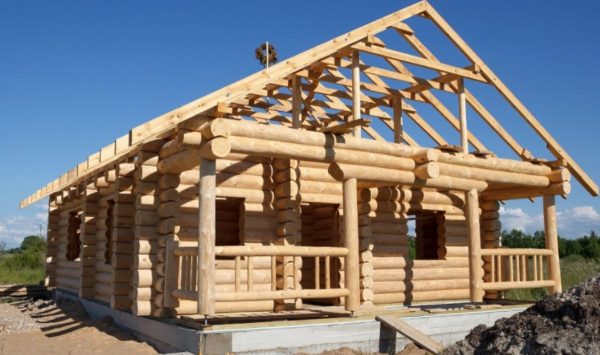 Another early example of prefab housing in North America was the kit house. These houses were sold as pre-cut and pre-fitted packages, and they could be easily assembled on site. The Sears catalog was one of the most popular places to buy kit homes, and they sold over 70,000 kit houses between 1908 and 1940. The popularity of kit homes was driven by the high demand for housing after World War I, and the relatively low cost of these homes made them an attractive option for many people. 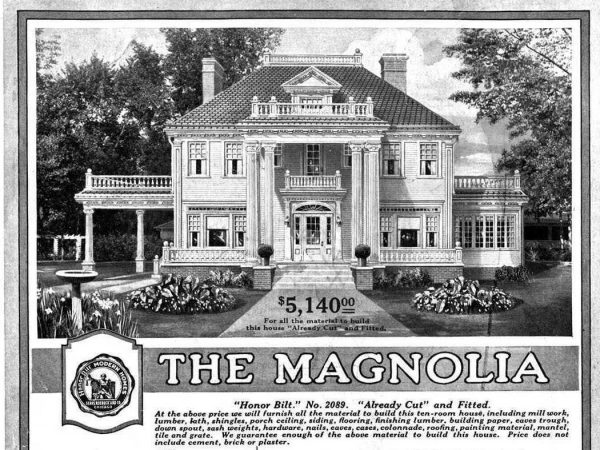 The Magnolia home was one of the largest offered through the Sears catalog. Sears sold more than 70,000 mail-order homes between 1908 and 1940.Some enthusiasts estimate that about 70 percent of Sears houses are still standing today.

During World War II, prefab housing played an important role in providing housing for the thousands of workers and their families who moved to cities to work in war-related industries. The government built large numbers of prefab houses, known as “temporary housing”, to meet the demands of the war effort. These houses were made of wood and were designed to be quickly and easily assembled. After the war, many of these houses were sold to returning veterans and their families, and they helped to address the housing shortage that existed after the war. 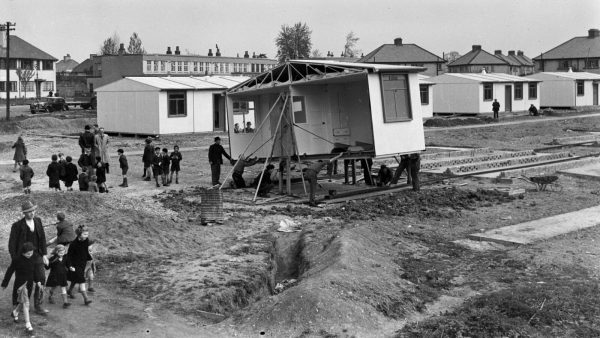 In the 1950s and 1960s, prefab housing experienced a resurgence in popularity as a solution to the housing shortage that existed after World War II. Many companies began producing prefab houses using new materials, such as aluminum and fiberglass, and they marketed these houses as a modern and affordable alternative to traditional houses. However, the quality of these prefab houses was often poor and they did not stand up well to the elements. As a result, the popularity of prefab housing declined in the 1970s and 1980s. 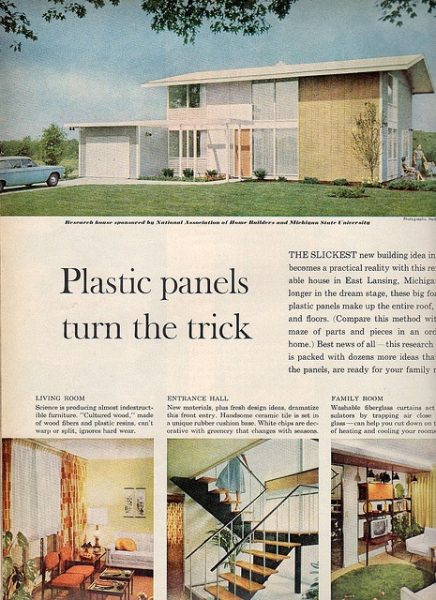 In recent years, prefab housing has experienced a resurgence in popularity as a sustainable and affordable option for housing. Many architects and builders are now using prefabricated building techniques to construct houses that are energy-efficient, and environmentally friendly. These new prefab houses are often made of sustainable materials, such as bamboo, and they are designed to be easily assembled and disassembled. 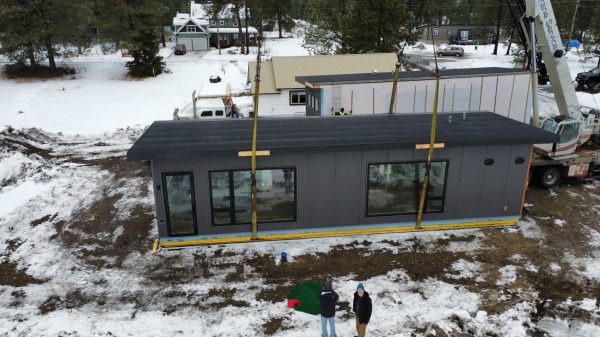 In conclusion, the history of prefabricated housing in North America is a long one, dating back to the 18th and 19th centuries. From log cabins to kit houses, prefab housing has played an important role in providing affordable and sustainable housing options for people in North America. While prefab housing fell out of favor in the 1970s and 1980s, it has recently experienced a resurgence in popularity as a sustainable and affordable option for housing.

Built Prefab is a licenced general contractor that designs and manufactures premium prefab modular homes in Kelowna, British Columbia and ships them across Western Canada.